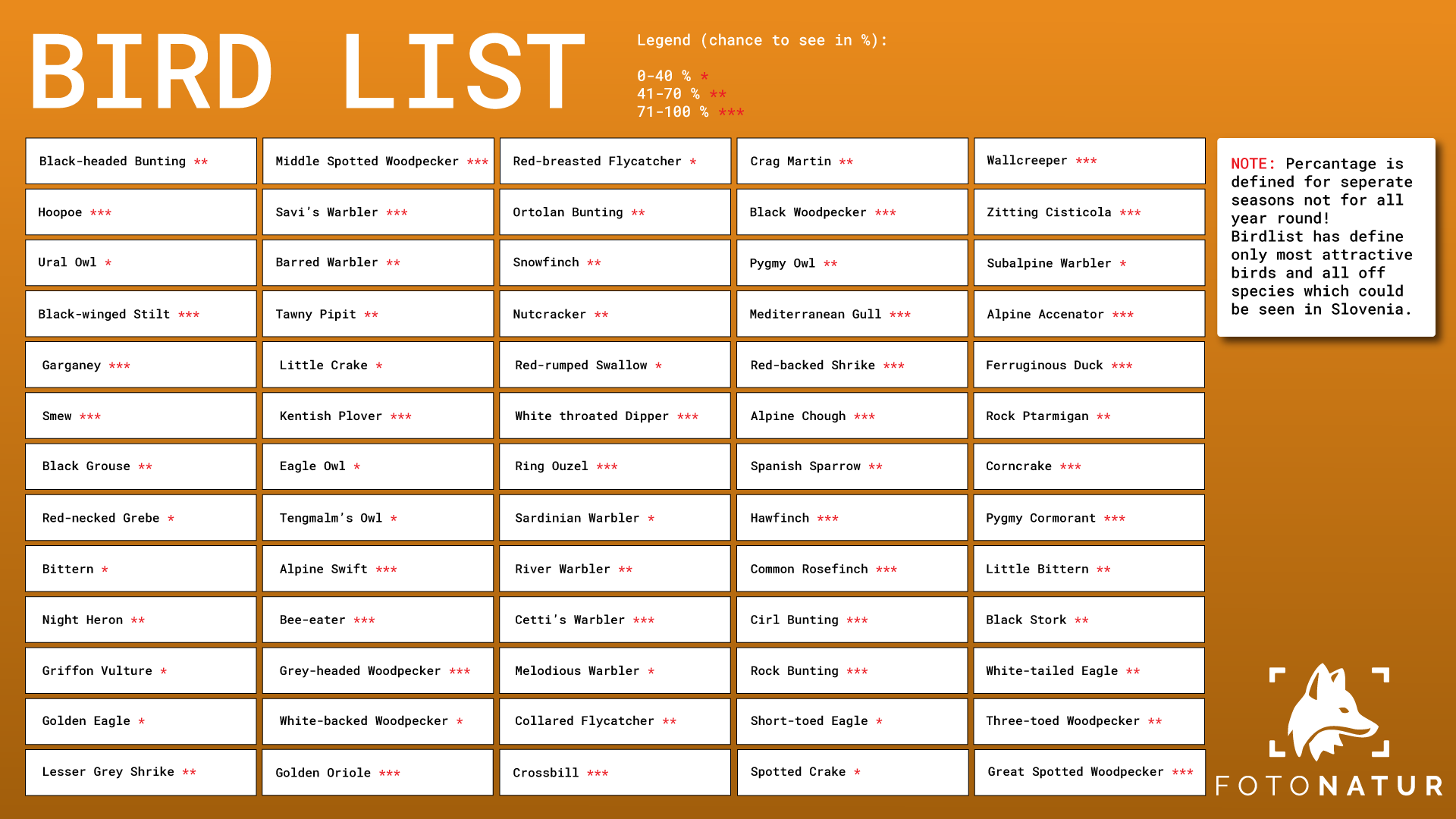 Slovenia is one of the smallest countries in Europe but it is one of the richest with its biodiversity. No matter the size of the country we have a lot of different habitats with forests being present in the greatest amount. This is the reason we have a very long list of birds. Many of them are very endangered.
Dinaric forests in Notranjska region are one of the best places to observe rare species of owls and woodpeckers, Alpine region is the perfect place to get some alpine bird species, Karst plateau is rich with birds living in dry grasslands and limestone cliffs, Slovenia's rural landscape is still very rich with many birds, coastline with saltpans and marshes is very popular birding destionation and so are the lakes, rivers and lowland forests of Prekmurje and Štajerska region.


Lake Cerknica is among the best birding locations in the country. We can easily catch some amazing birds here on migration and in the breeding season.
We are happy to announce that a small number of Baillon’s Crakes Porzana pusilla is now regularly nesting and the sound of their song can be heard at calm nights with many other birds in the background. Few of species nesting there in good numbers are Corncrake Crex crex, Whinchat Saxicola rubetra, Common Rosefinch Carpodacus erythrinus and Barred Warbler Sylvia nisoria. Red-necked Grebe Podiceps grisegena has the only breeding location there. In may we can observe great numbers of migrating Red-footed Falcons Falco vespertinus and massive flocks of ducks, shorebirds and others. Interesting breeding birds are also Black Stork Ciconia nigra and White-tailed Eagle Haliaeetus albicilla. 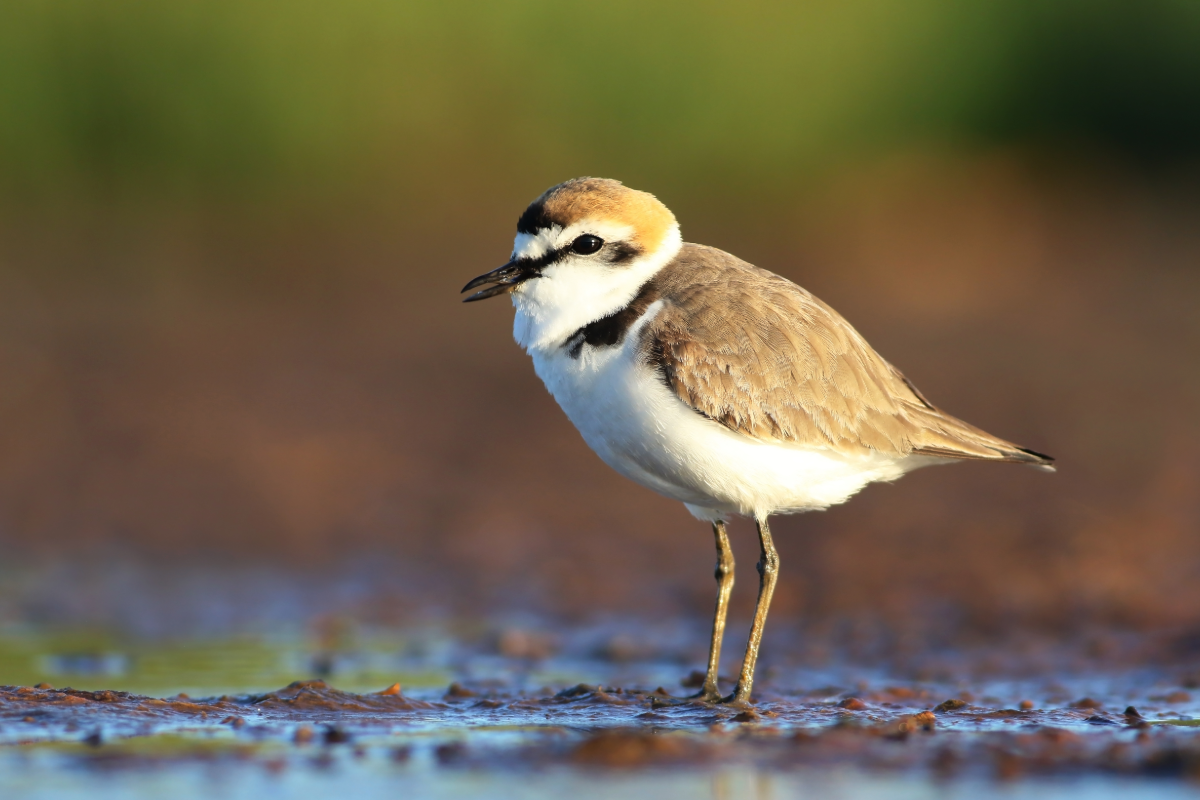 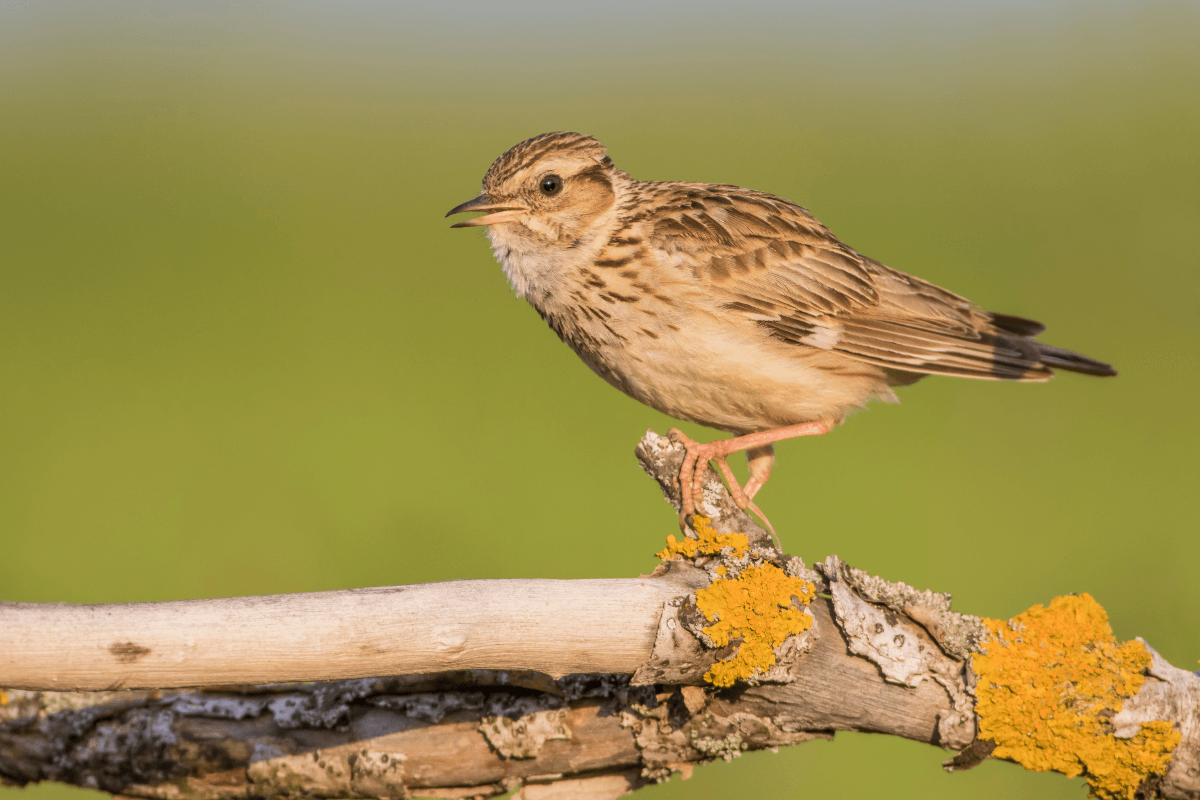 Pohorje plateau is stretching close to city of Maribor. The highest peak is around 1500 above sea level.
Capercaillie Tetrao urogallus & Black Grouse Tetrao tetrix are two rare species that inhabit these forests. Pygmy Owl Glaucidium passerinum & Tengmalm's Owl Aegolius funereus are two of the rarer owl species but can often be seen very close to each other here. Some woodpeckers are present there. The most interesting and quite common is Three-toed WoodpeckerPicoides tridactylus. Other common bird species are for example Black Woodpecker Dryocopus martius and Nutcracker Nucifraga caryocatactes. 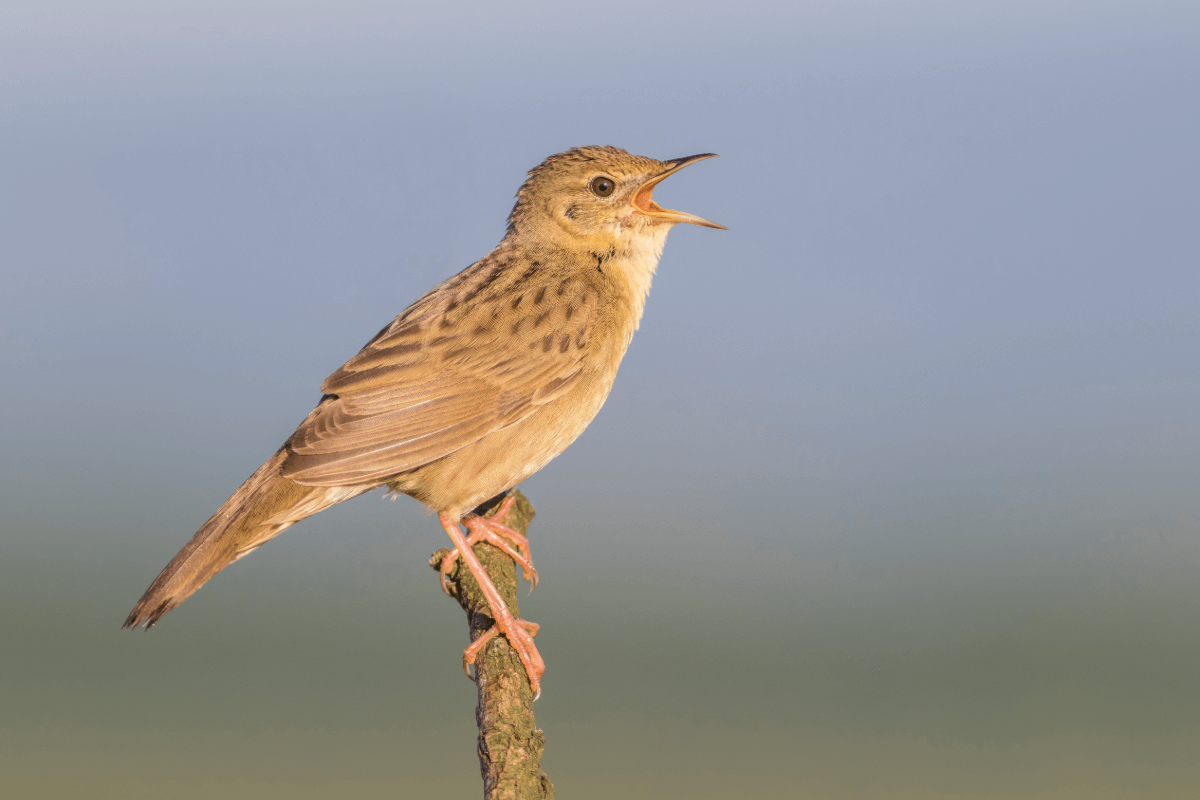 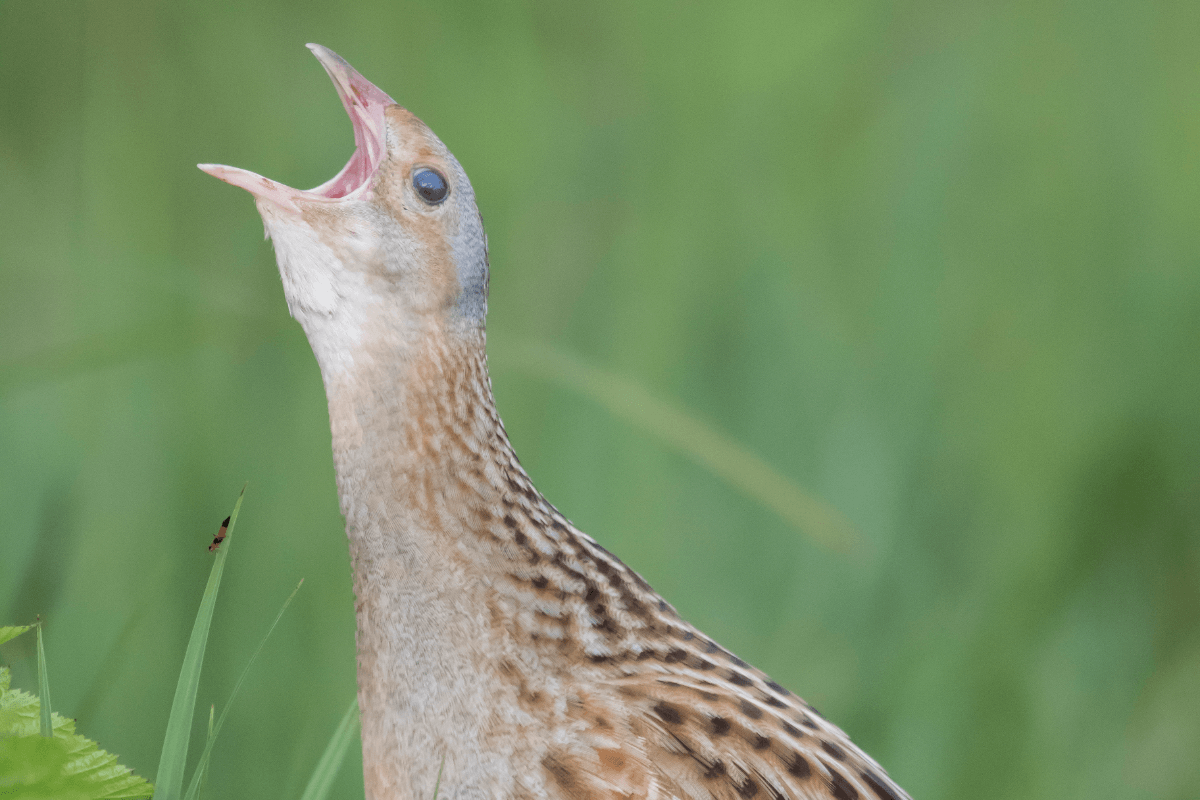 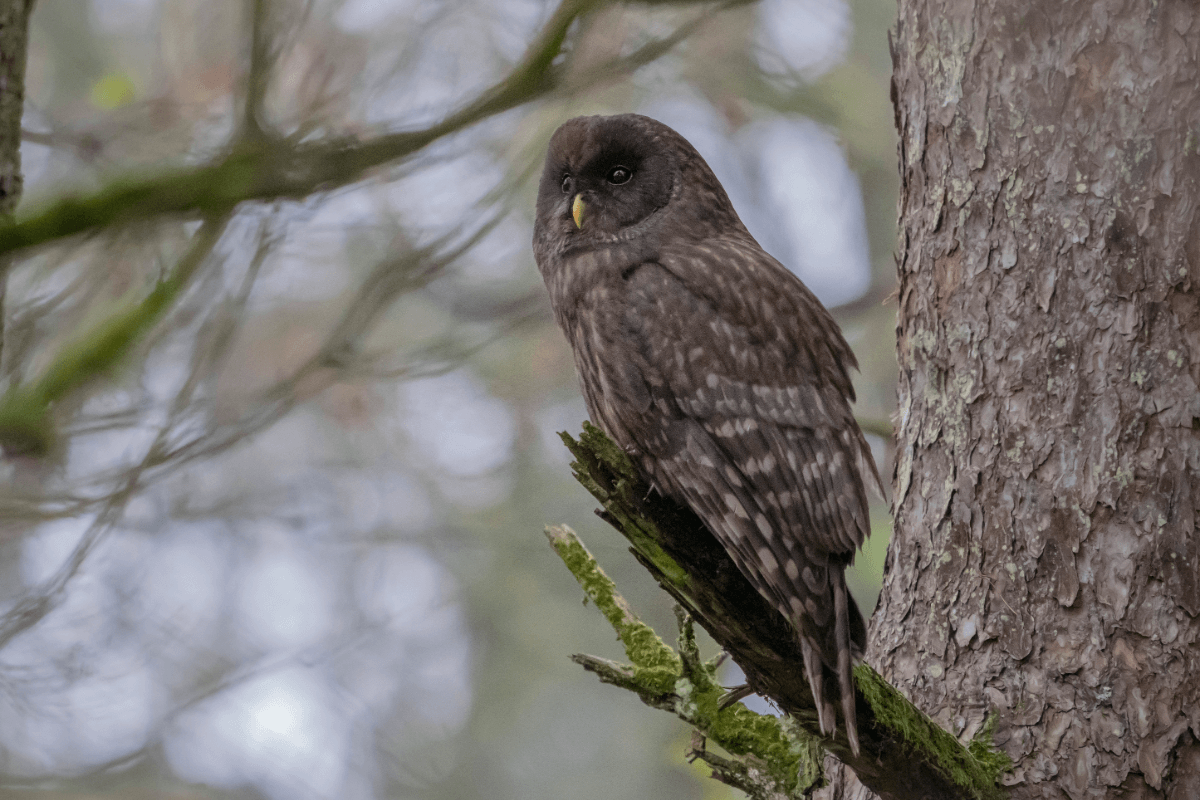 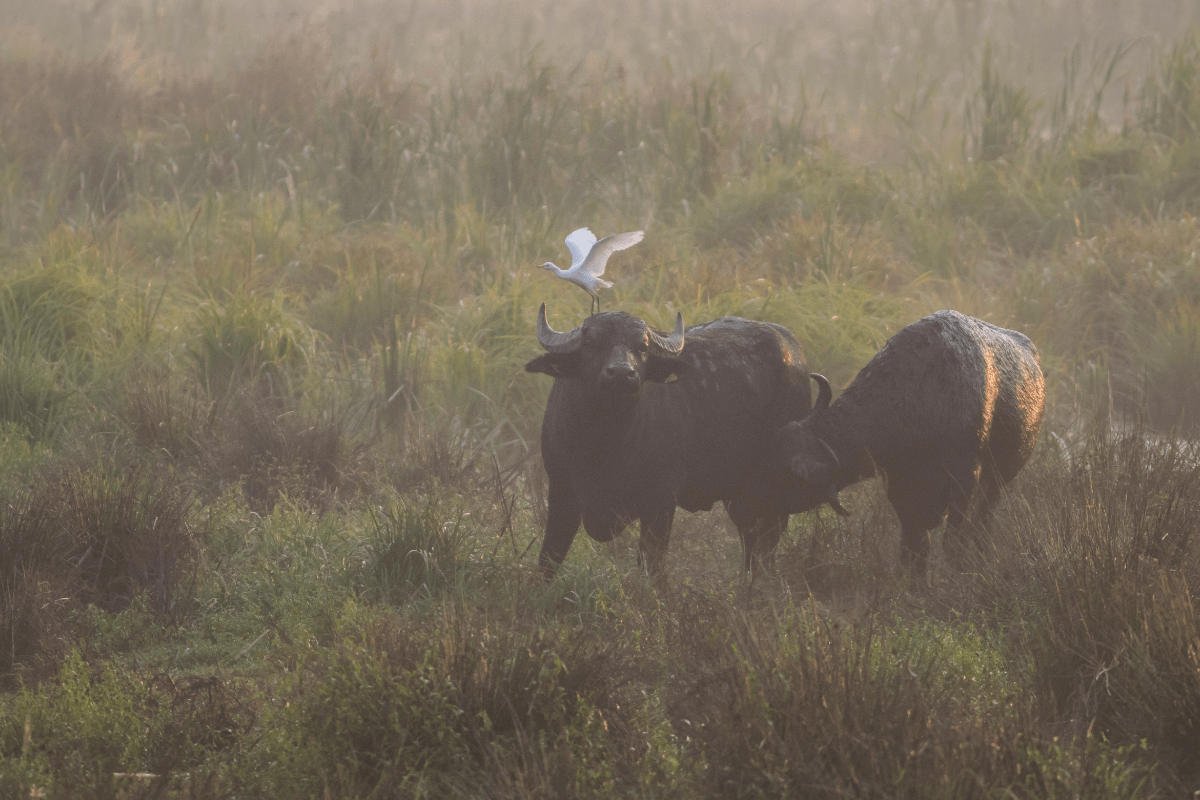 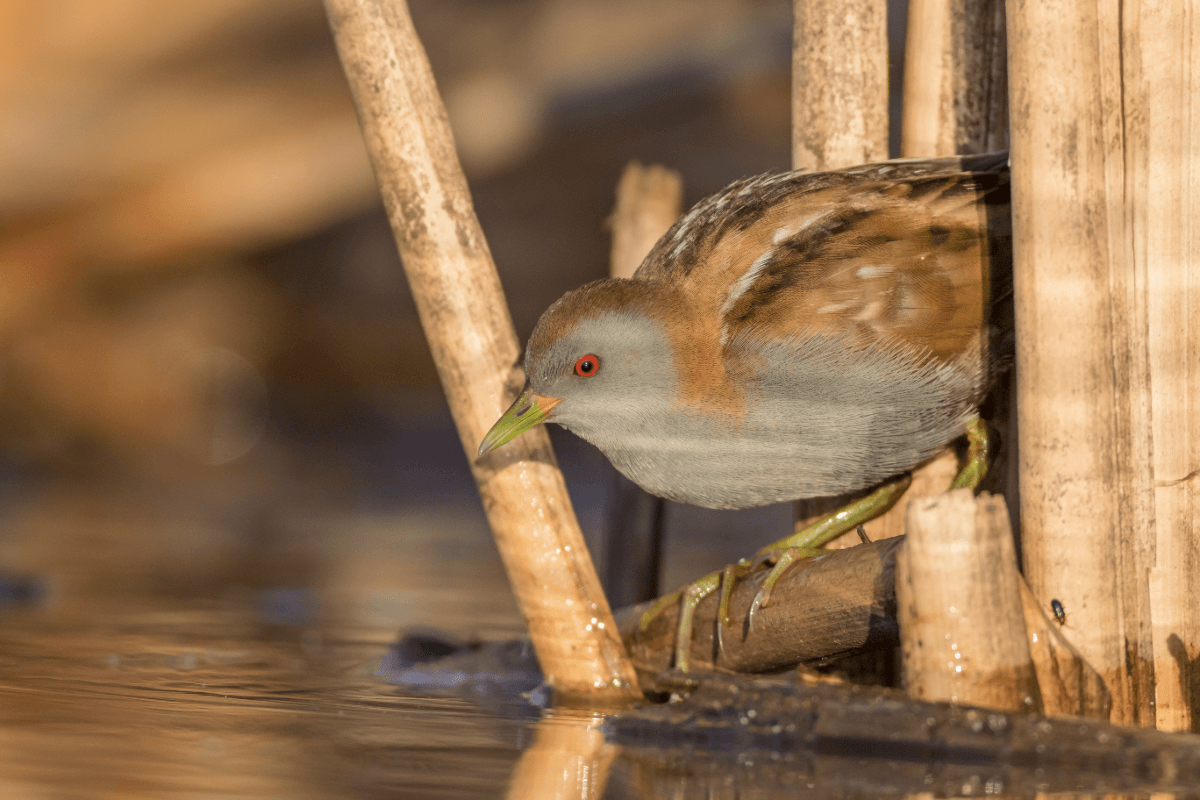 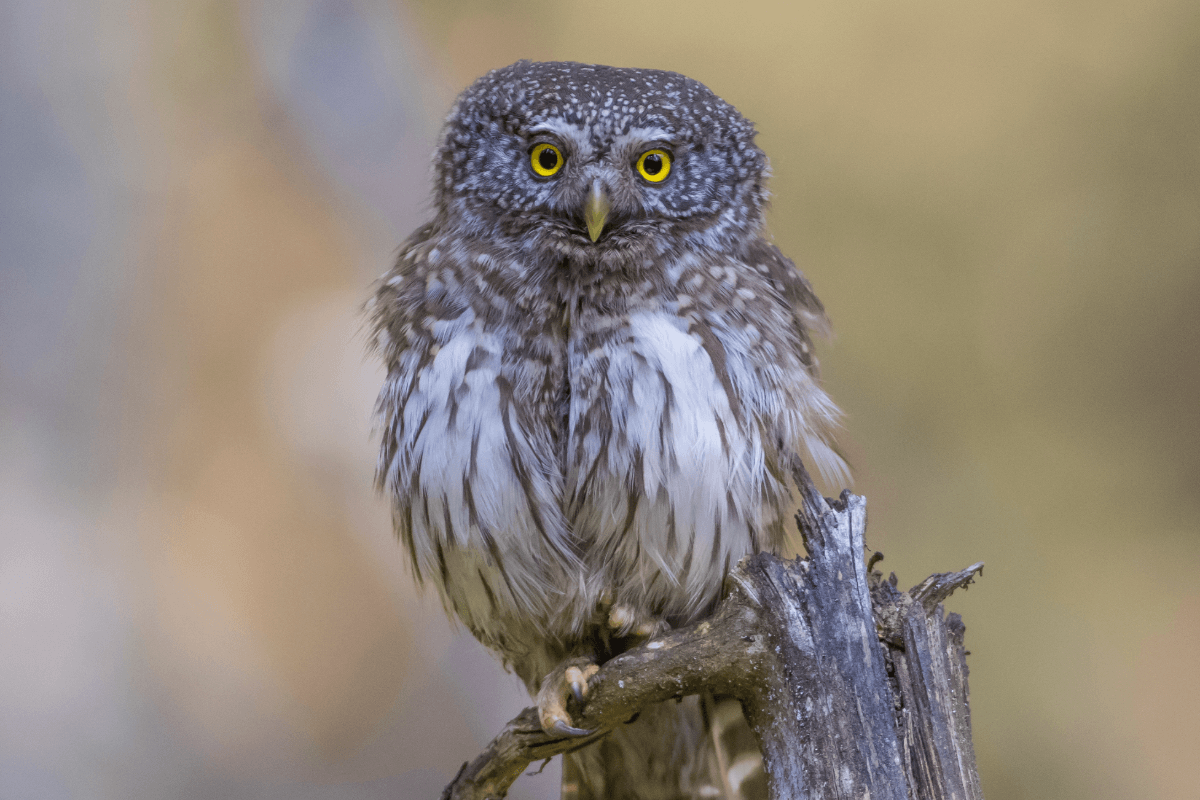 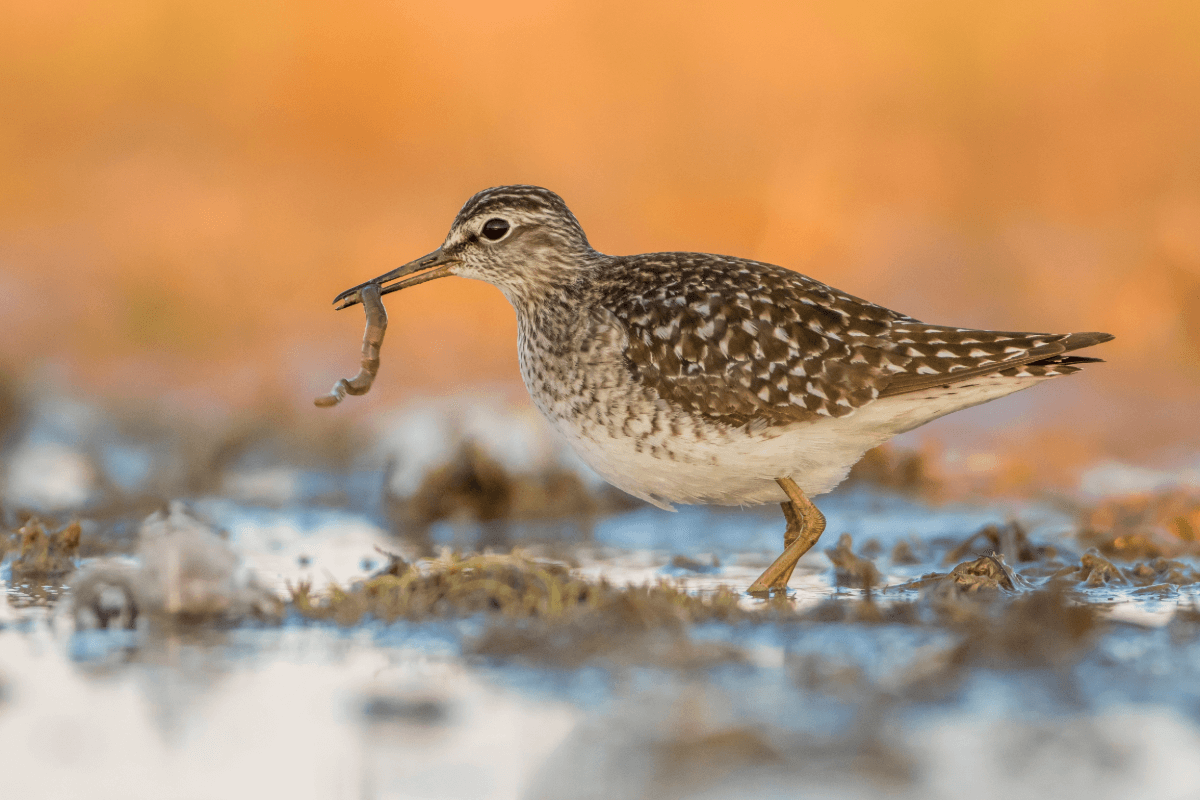 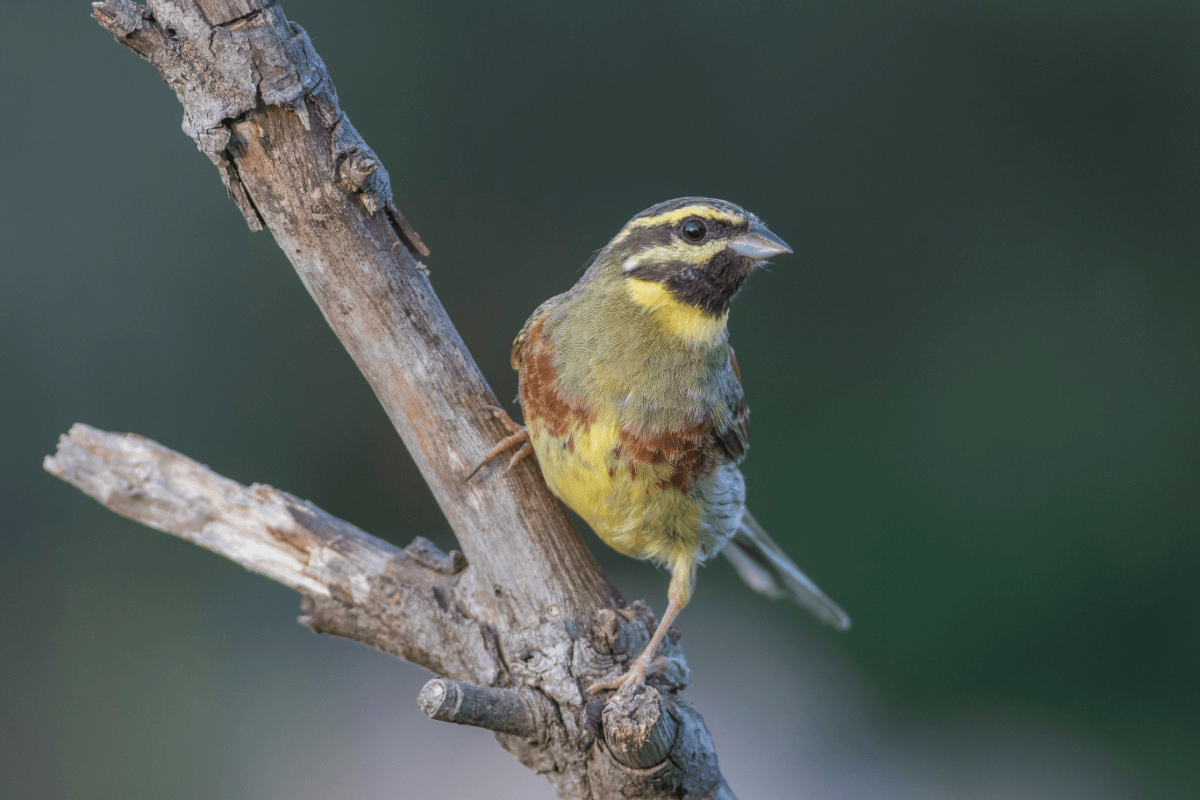 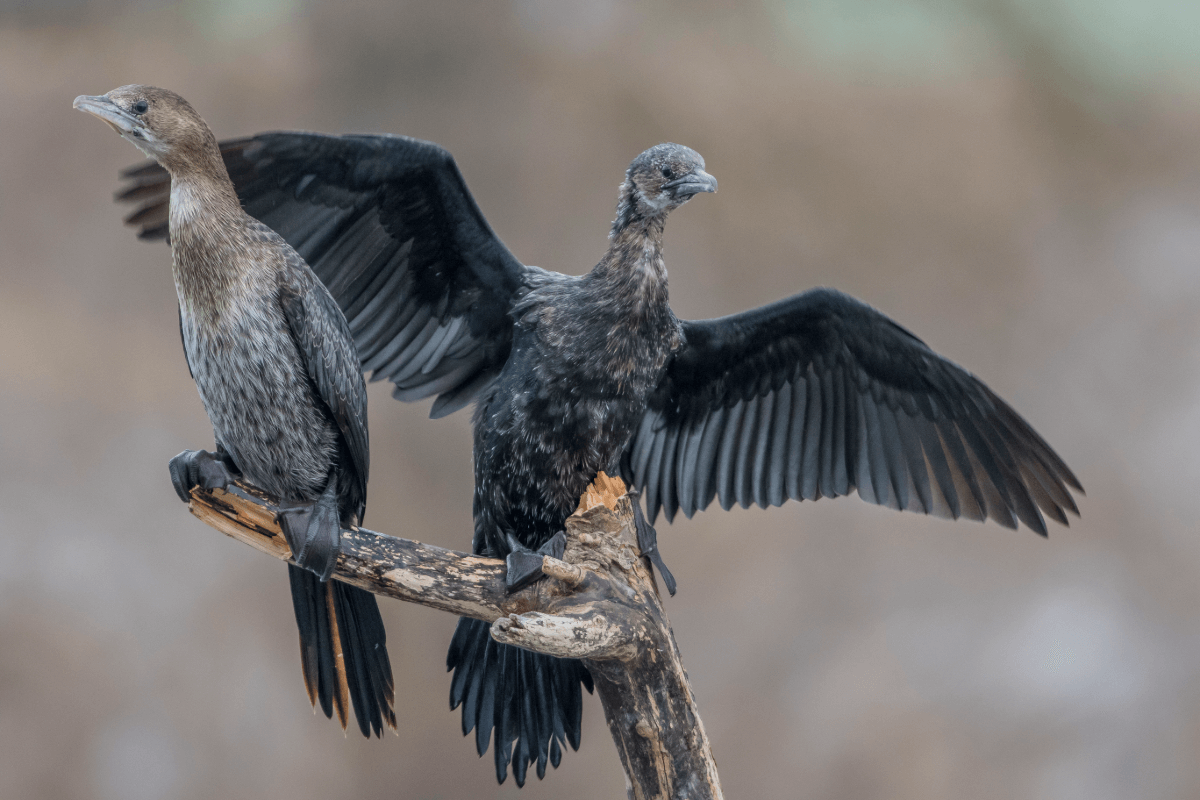 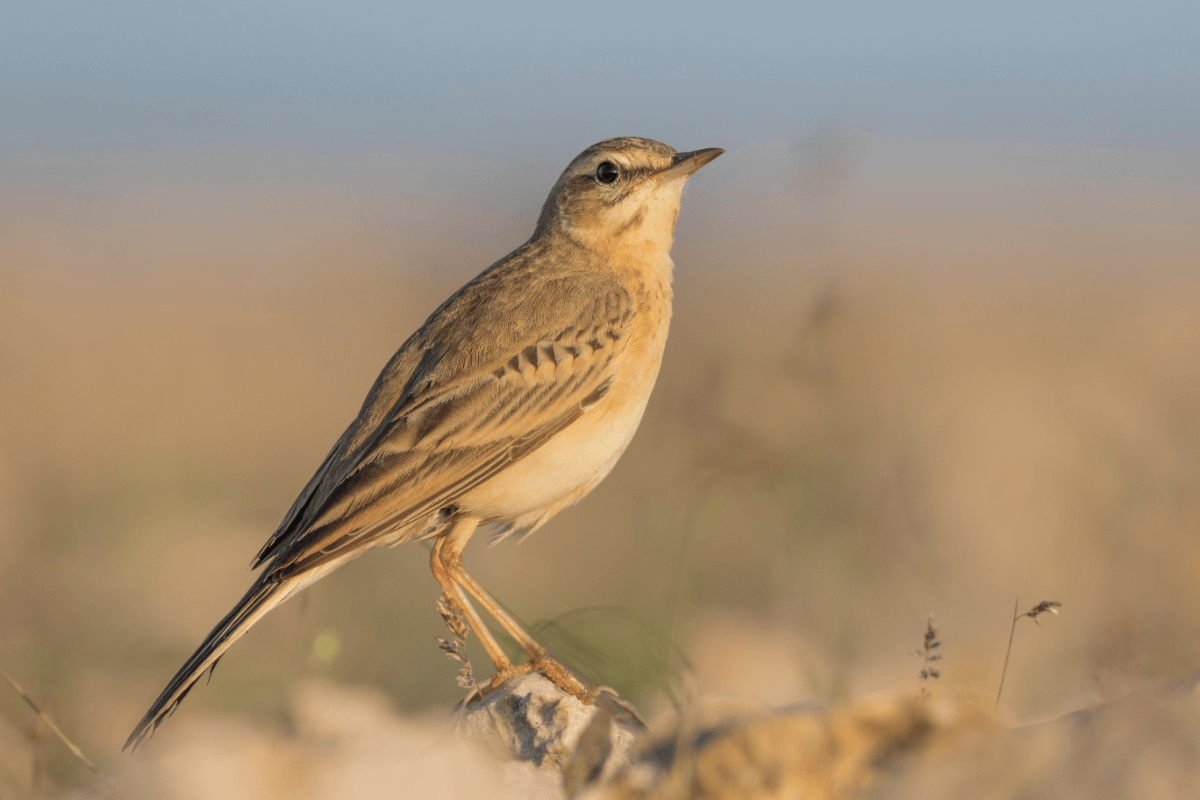 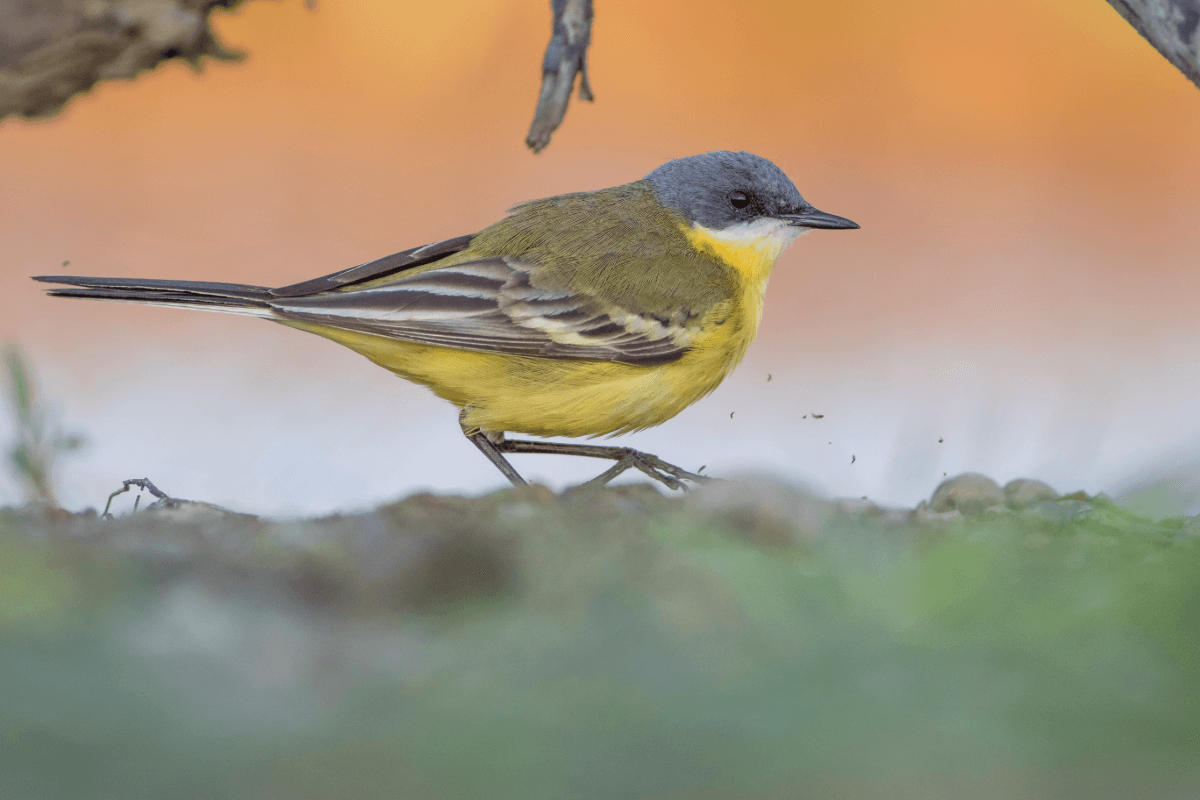 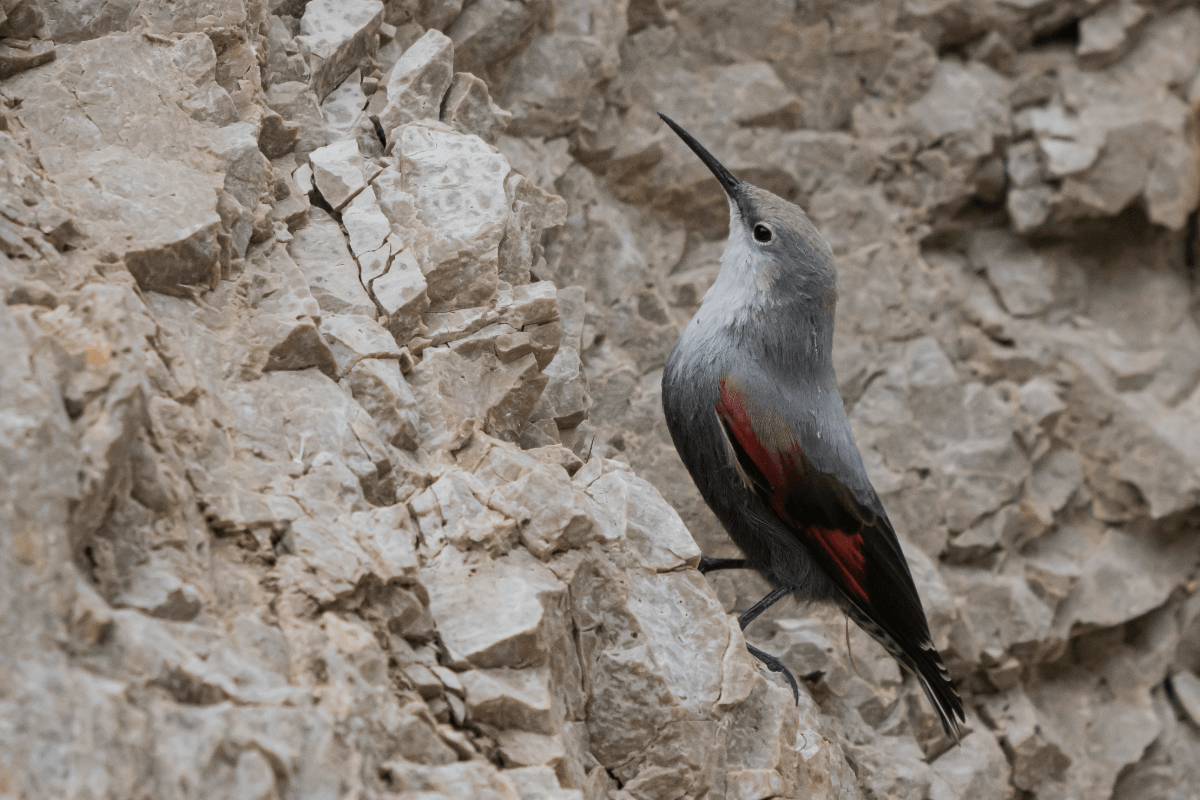 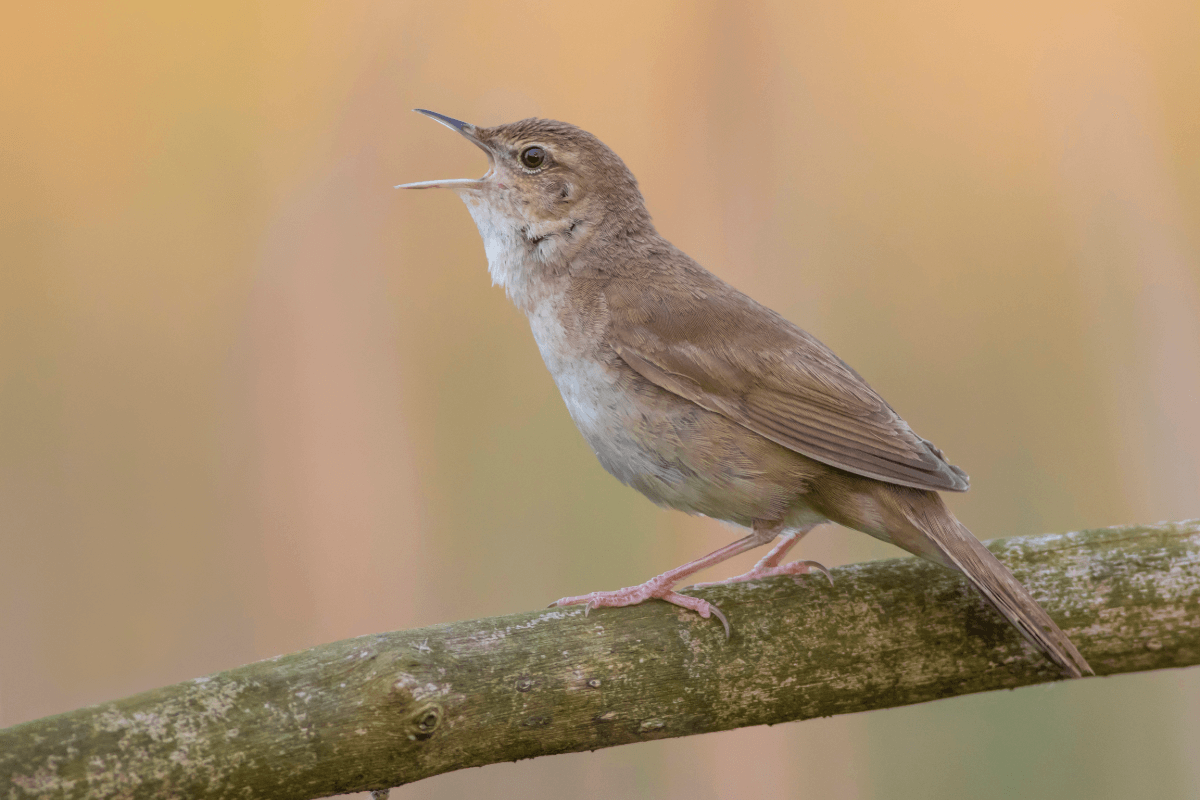 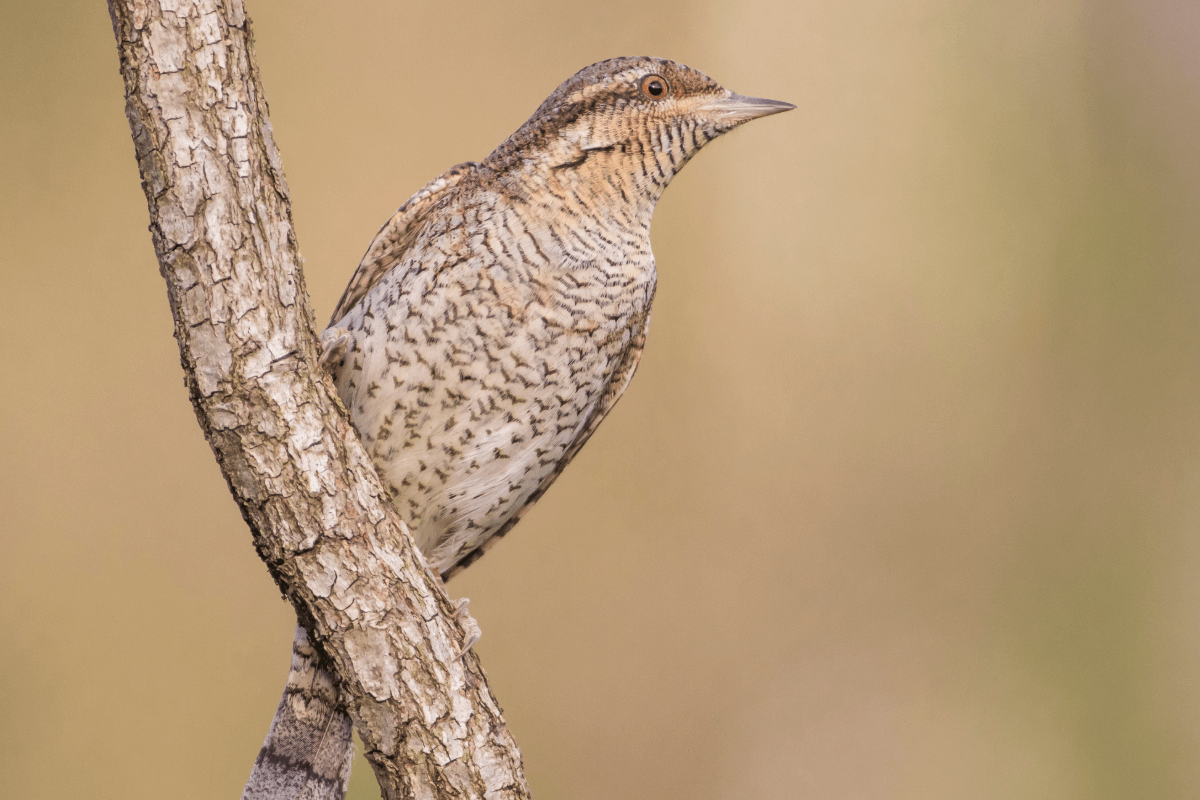 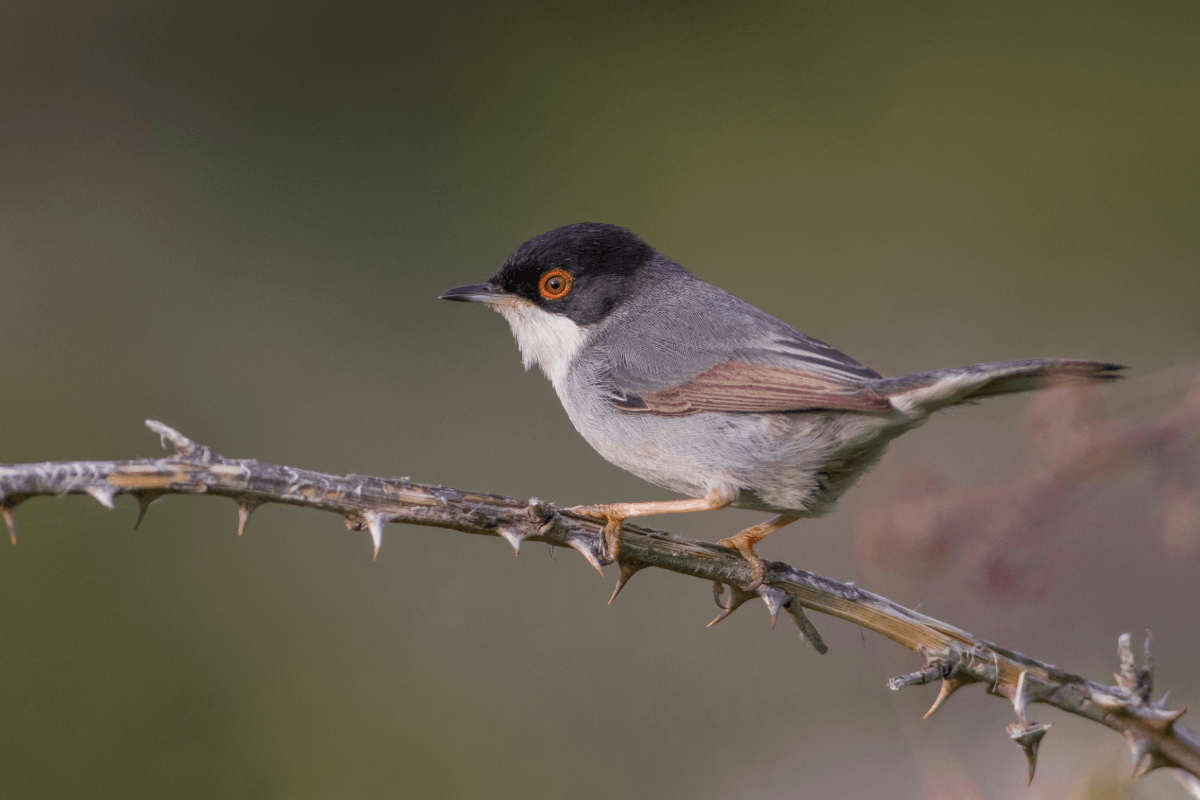 We have possibilities for variety of different birding tours all year round. You can choose for how many days you want to come, you can made your own species list and let us now to make out the best possible tour and you can also combine birding tour with some bird or brown bear photography.

Custom Tours are available on request so feel free to contact us: info@fotonatur.si